Home Sport Squash Sport and How to Play It

Squash Sport and How to Play It

Squash sport can be played by all ages. Because it requires a lot of energy and stamina, adjust it to your physical condition before playing.

Squash is an indoor racket sport played by two or four players using small rubber balls with holes. Squash requires fast movement so it is good for cardiovascular exercise.

This squash sport can be done at any age, is easy to learn, and the equipment can be modified according to body size and skill level. Squash can be played as a hobby or as a competitive sport.

Squash is actually similar to tennis, except that you are facing a wall, not other players. Two players take turns hitting the ball against the wall.

Squash sport and How to Play It 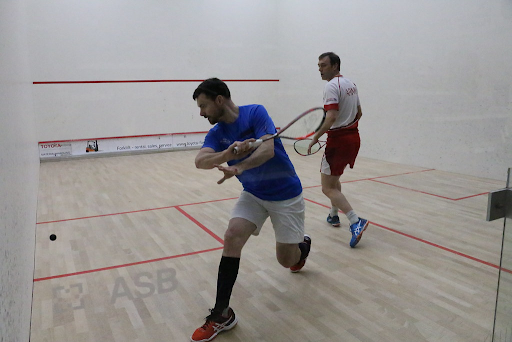 The ball is declared out if:

Score is calculated if:

Related - Rules of baseball and How to Play 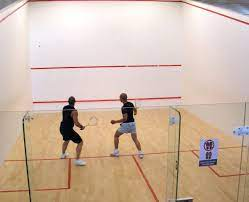